In 1997, John Newton was driving to work through western Sydney, Australia when he saw an inflatable castle in a backyard party. He thought this was a great concept, but wanted to build a larger, more interactive and fun option for customers. He also wanted to combine this with a more professional approach to service and quality.

The Jumping J-Jays phenomenon began. He started off with 10 castles, and then quickly grew his stock to over 30 as demand for his product and service started to outstrip his stock. With the enormous response achieved through radio and direct mail another 3 branches were opened in the first year.

By 2000, the business stocked over 100 party castles that serviced the entire Sydney, Australia market with 5 off-site facilities and a team of weekend installers. In 2000, after successfully running and testing the concept for 3 years, the decision was made to move into the franchise world.

The Sydney market was split into defined territories and the franchise juggernaut you see today began rolling out. In 2005 there were 36 franchisees in Australia, predominantly in the Sydney area. At the end of 2006, Jumping J-Jays had over 60 franchisees in both Australia and New Zealand supplying over 500 party castles every week through its network.

All franchises have been strategically placed to maximize some of the best hire rates anywhere in this country. We offer the same hire price for a castle in over 82% of metropolitan areas that we service, giving customers a better deal, greater choice and overall, an attitude in business and service greatly missed in this fun kiddie party market.

The company is a leader and innovator in backyard inflatable entertainment. Through product innovation and design, John Newton single handedly created what is now widely known as the “combo” castle featuring both a jumping room and a bouncy slide. He designed the moving castle (Active), inflatable fencing, air cooled inflatables, and much more with most covered under patents in this country.

Now the company is the largest of its kind in the world and founder John Newton has been widely recognised throughout the industry. Jumping J-Jays became an award winning franchise system being named two years running as the Franchise Council of Australia’s Franchisor of the Year for the Home-based and Mobile category and the feature of the business was appearing in the Franchise Magazine cover story. The first mobile business ever to feature in the magazine.

In 2013 We are now responsible for over 10,000 parties per annum. If you are just hiring a castle or want to buy a franchise, be sure to smile when the kids are having so much fun bouncing on one of the unique castles from Jumping J-Jays 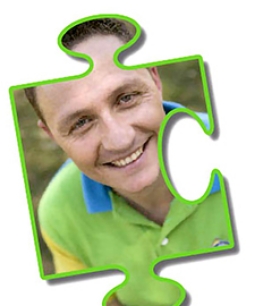 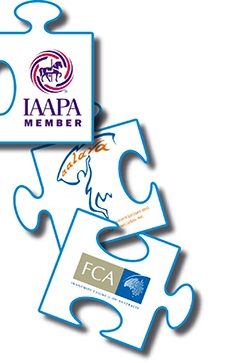 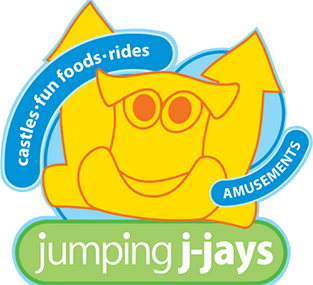 Contact Us Today To Confirm Prices & Make Your Booking

If you find a similar castle at a cheaper price. WE'LL BEAT IT BY

Select an Option to Find Out More 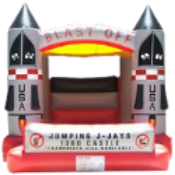 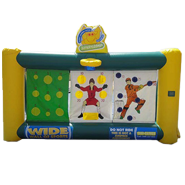 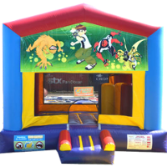 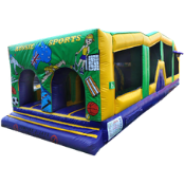 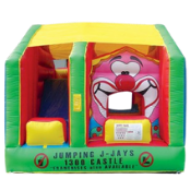 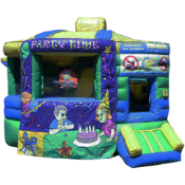 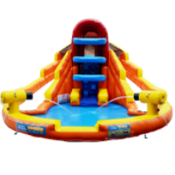 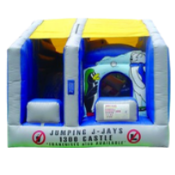